So I am quite obsessed about life planning and having everything clearly set out before I take major actions. I love a good, clear 5-years plan knowing where I am heading. I'm also the type that usually has quite a good answer in job interviews when they ask you 'so where do you see yourself in 10 years?'.

But more and more I realise that our determination in trying to take full control of our own life by setting pre-determine long-term plans is a futile effort. No one really gets life figured out.

On top of that, we all have multiple variations of potential lifes that could make us happy and fulfilled, as opposed to one destinated path or passion that we must pursue, as described in Designing Your Life.

Why You won't become who you think you will become

More recently, I learned about the End-Of-History Illusion which only strengthened my stance on how we can never fully plan for things in the future.

End-of-History Illusion is a psychological tendency where people are able to be fully aware of how much personal growth and changes they have experienced up to that point in life while failing to recognise that the same will continue in the future.

They understand their previous changes but predict that change has pretty much ended and they will stay the same person from here onwards.

What does it mean to you?

The idea really resonated with me when I first came across it in The Psychology of Money.

At 18 I assumed I have undergone my most significant and radical period of growth at 16-17. At 21 I think the same for the period in university when I was 18-20 and I assume that I probably will not change as drastically anymore. I based my future planning on the assumption that I will have the same passion, preferences and values in the next 10 years. But if the illusion is true, that means I probably will be as different as I can imagine in 2032.

So what does this mean to you? I think there are a few tactics we can use to deal with this problem.

Firstly, choose to live a more balanced life as opposed to an extreme one. Balance between aspects of your life: relationships, health, money... as opposed to be the 20-something who makes millions in Investment Banking while sacrificing their relationships and health, or the person who saves no money at all so they can 'enjoy their 20s'. If your life is balanced in all aspects, it will be easier to switch course when your values and goals inevitably change.

But that is easier said than done. You cannot deny what you desperately want to do right now and justify it by calling it a hedge against future changes. I don't think that is fair enough for your present self.

So a second, and probably more reasonable approach, is to keep in mind that you will likely change as a person, but for now take the most reasonable courses of action that aligns with your present values.

Using the analogy in Designing Your Life, treat your personal values as a compass to guide you through big life decisions, and focus on following a direction as opposed to a map with a destination.

If you find yourself realising you're not on the right path anymore, simply turn around and go another direction. Don't fall prey to sunk cost fallacy and close yourself up to a path you want to go down simply because you have already invested too much time and effort in the previous one.

Have a lovely week x 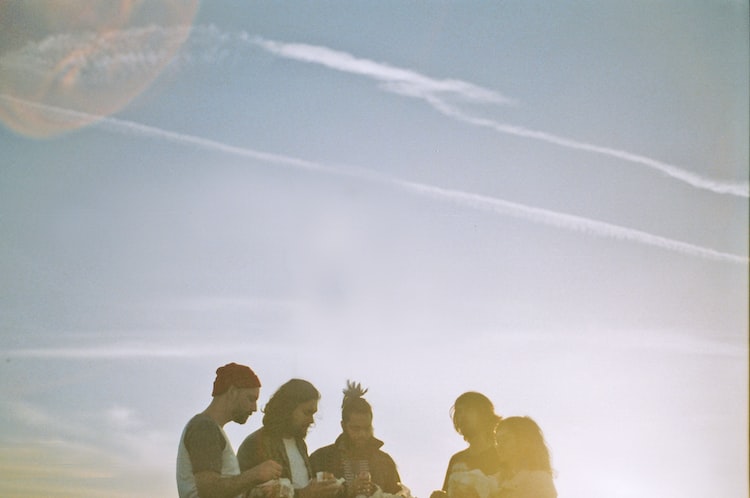 The plain secret to a good life: how do we still miss it? Last month I graduated from 3 years of university. Having some time to think during the early & quiet hours on
Aug 5, 2022
6 min read